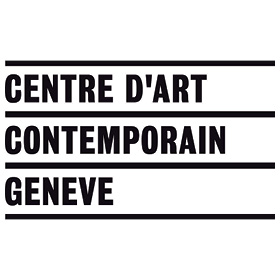 Hreinn Friðfinnsson, "To Catch a Fish with a Song: 1964–Today" 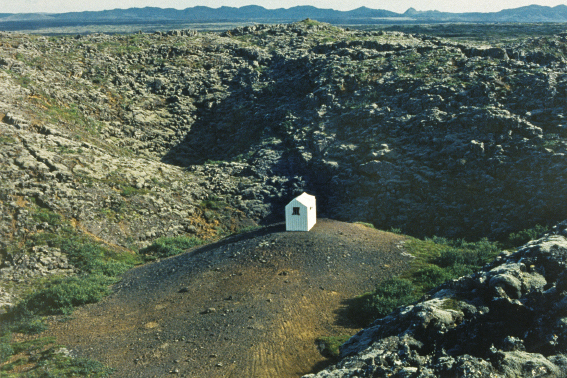 The Centre d’Art Contemporain Genève is happy to present the first institutional solo exhibition in Switzerland of Icelandic artist Hreinn Friðfinnsson. With more than seventy works, To Catch a Fish with a Song: 1964–Today celebrates this understated but major artist, looking back on more than half a century of his inventive practice.

Hreinn Friðfinnsson’s work is recognized for both its lyricism and its stark poetry, which transcends the often-commonplace subjects and materials he uses to create his pieces. He has been compared to artists working in romantic conceptual modes. His practice is grounded in the dematerialization of art and has—at the same time—strong links to landscape and natural phenomena. Nevertheless, the Icelandic artist has remained resolutely independent. Friðfinnsson’s work does not incorporate a critical stance toward art, and the artist eschews strict protocols for the interpretation of his works; for him, art-making has something compulsive to it.

Friðfinnsson is a kind of idiosyncratic alchemist. With subtle gestures, he uses the exhibition space as a stage upon which to transform time, space (including the space of the imagination), objects, the rational, and the irrational into captivating yet humble miracles.

Although there is a consistency of theme and a common emotional thread running through Friðfinnsson’s art production, the resulting works are remarkably varied in scale and substance. They include photographs, videos, drawings, tracings as well as installations, texts, and ready-mades. Throughout the profusion of media and subjects he addresses, Friðfinnsson’s practice maintains a unique character; his economy of means goes hand in hand with a poetic, elusive, and at times humorous language.

The exhibition will be accompanied by the first comprehensive monograph on the artist (Koenig Books, 2019, English). This richly illustrated volume, edited by Andrea Bellini and Krist Gruijthuijsen, includes an interview conducted by the editors, new essays by Ivana Bago, Luca Cerizza, and Cassandra Edlefsen Lasch, and a complete chronology compiled by Sara De Chiara.

Born in 1943 in Baer Dölum, Iceland, Hreinn Friðfinnsson has lived in Amsterdam since 1971. He has had solo exhibitions at Bergen Kunstmuseum and Malmö Konsthall (2008), the Reykjavik Art Museum, Hafnarhús (2007), and the Serpentine Gallery, London (2007). In 1993 he exhibited at the National Gallery of Iceland in Reykjavik, the same year he represented Iceland at the Venice Biennale. In 2012 he participated in the São Paulo Biennial.

This exhibition is organized in partnership with KW Institute for Contemporary Art, Berlin, where it will be on view between September 28, 2019 and January 5, 2020.